A Story of Love: St. Valentine

In 226 A.D, Valentinus (Valentine) was born in Terni, Italy. As a toung adult, Valentine made the decision to become a Christian Priest. At the time of his ordination, the Roman Emperor Claudius Gothicus II took pleasure in punishing, torturing, persecute and executing Christian men women and children. In response, Valentine continued to spread the word of Christianity and baptized hundreds of Roman citizens into the Christian (Catholic) Faith. 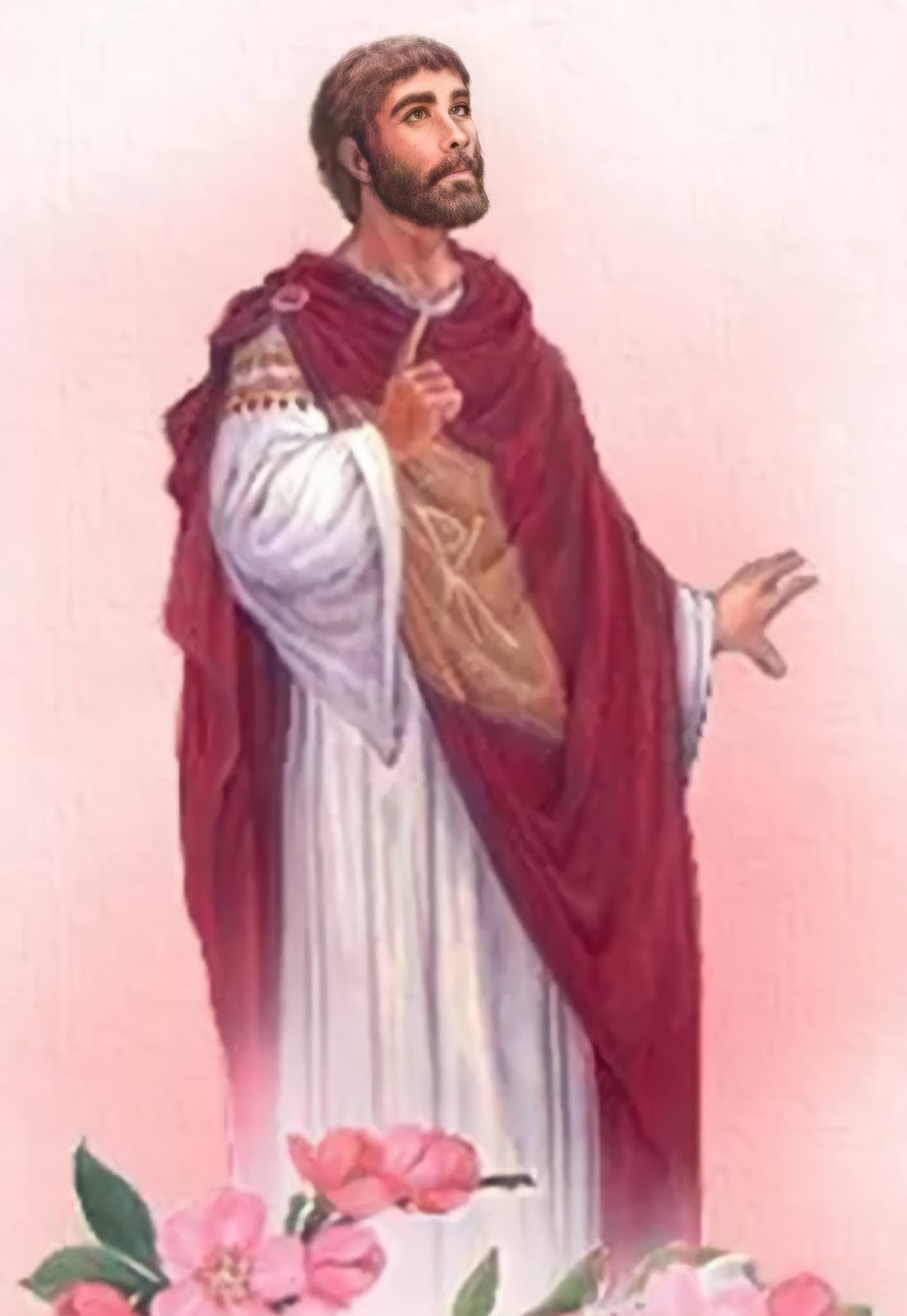 Within time, Valentine was arrested by Roman officials and placed on house arrest. In regard to his case, a judge called Asterius was appointed to interrogate Valentine on his Christian faith. During his questioning, Valentine defended the faith he held and vowed to Jesus Christ as the Son of God. To challenge his faith, Asterius brought forth his blind daughter, asking Valentine to restore her sight. The judge said that if Valentine restored his daughter’s vision, he would convert Christianity and want Valentine to baptize him. When Judge Asterius brought his blind daughter to Valentine, the latter put his hands on her eyes and said a prayer for her vision to be healed. Upon doing so, Valentine removed his hands and the daughter's sight was restored. Immediately, Judge Asterius asked Valentine to baptize him in the Christian Faith. Following his baptism, Asterius released all Christian prisoners from his custody. As penance for his former life, Asterius destroyed all his Roman idols, fasted for three straight days and brought forty-four members of his family to be baptized.

Following these events, Valentine would become the Bishop of Amelia, Narnia and Terni, Italy. Not long after, Valentine was arrested again for baptizing Romans into Christianity, marrying Christian couples and aiding Christians persecuted by the Emperor. While on trial, Valentine went before Emperor Claudius II. When speaking of his faith and convictions, the Emperor flew into an abhorrent rage and sentenced Valentine to a gruesome death. Beforehand, the Emperor asked Valentine to renounce his Christian faith so he would be spared. In response, Valentine spoke with dignity and grace, affirming his belief in God and Jesus Christ.

On February 14, 280 A.D., Valentine was executed by beating with a club and beheaded. Before his death, Valentine left the daughter of his former judge Asterius a note confirming his Christian faith, signing it “Your Valentine”. In 496, Pope Gelasius declared Valentine a saint within the Roman Catholic Church. The feast day would coincide with his death on February 14. 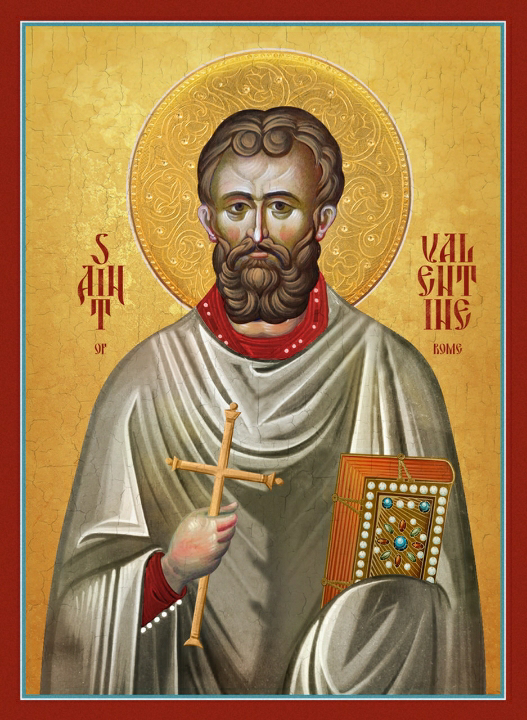 An icon of Saint Valentine

Author's note: In 1969, following the "Second Vatican Council", the Roman Catholic Church removed Saint Valentine off the General Roman Calendar, claiming that “there was not enough information about his full life” to hold such a position. 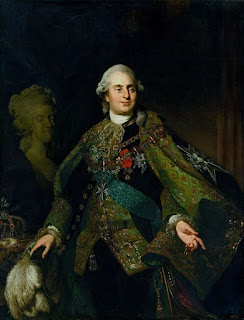 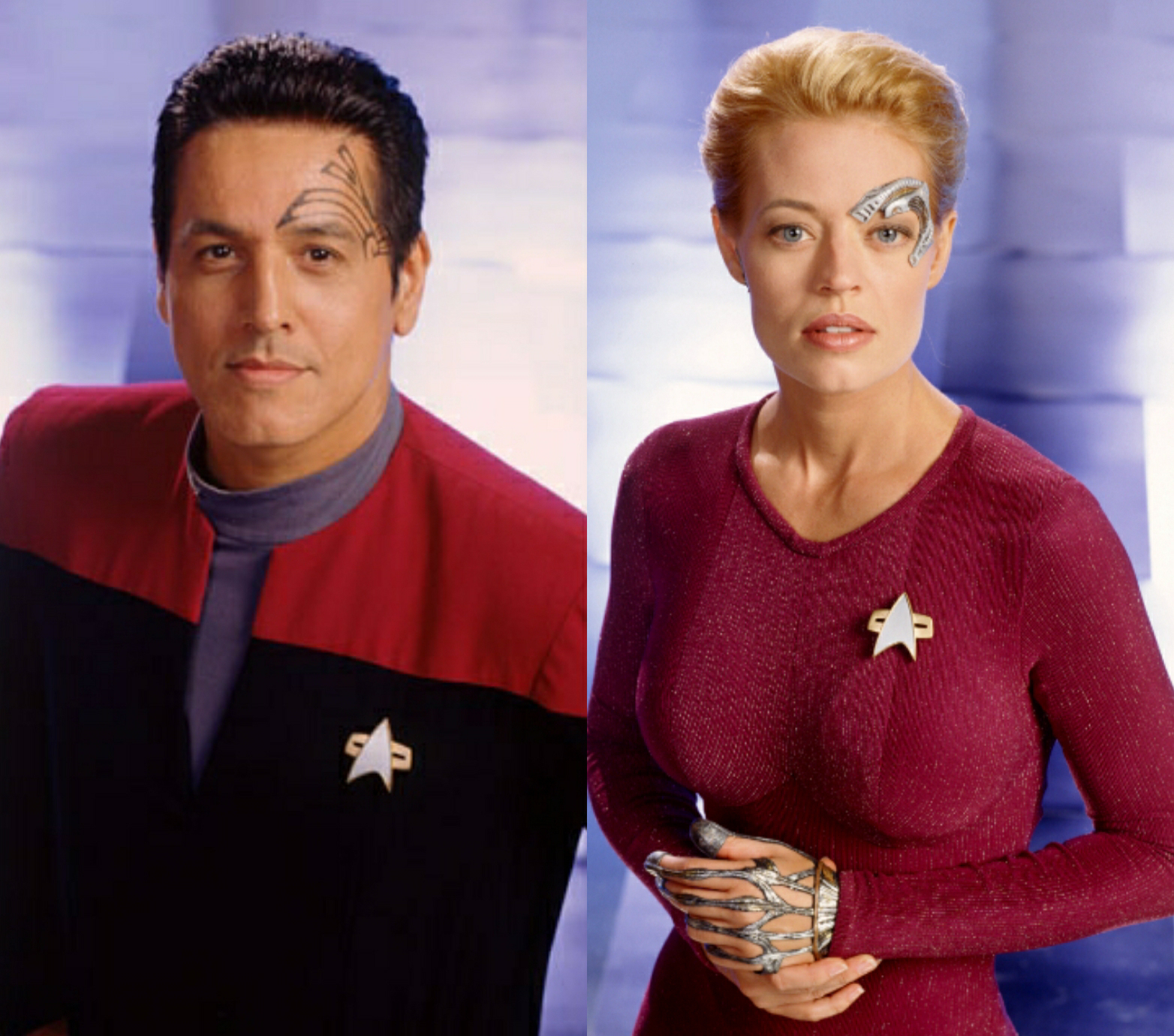 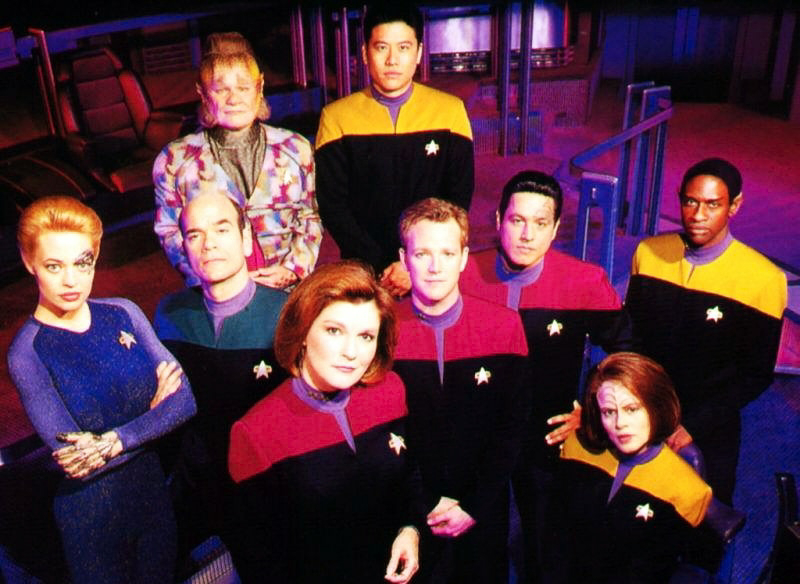 Watching Star Trek: Voyager has changed my life. I grew up in a household with a single, disabled mother who could not work. Throughout nineteen formative years, my mother dedicated herself to raising and educating me. I did not have many role models growing up, save for her and some influential figures in my favorite subject in school, which was history. In addition to this, I have danced classical ballet since the age of four.  My first contact with Voyager came at the age of sixteen in Bozeman, Montana when I stayed with a ballet host-family during the summer. I had never cared to watch Star Trek in the past and had no "Trekkies" in my family. However, as I was settling in for the two weeks I was staying, they asked if I wanted to join them in watching an episode of "Star Trek: The Next Generation".  After I came home, I researched the franchise and also learned about Voyager and DS9. Less than two years later, I returned to the family for another summer intensiv
Read more